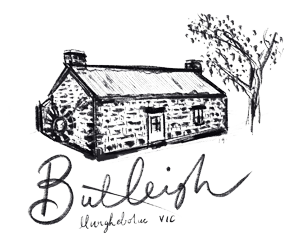 Di Hickleton was born in Geelong, Victoria in 1966, the youngest of 5 children.  She was educated in Geelong, first at St Roberts Primary School and then Gould College. She later attended Deakin University attaining a Bachelor of Education degree and becoming a primary school teacher. A goal she had always had, loving being with children and watching them grow and develop as young learners. Di taught for 30 years and likes to think her many students would always live their lives with a little piece of her within them.

Although growing up as a ‘city girl’ after meeting and marrying her best friend, Terry, she moved to a country town called Bannockburn. It is here that her love of animals began. Terry had grown up with many unusual pets, including a bull and a turkey, so as soon as they had their own house on a little bit of land they bought a dog, a cat and some ducks. It was this first dog, Boof, that Di began telling stories about to her own children when they were born. James and Laura still remember Boof arriving at their school most weeks, unknown to Terry and Di, and the time when Jesse, mother duck, was making such a racket because her 6 ducklings had fallen into the well. It was these funny escapades of their first pets that started Di thinking about writing. However, teaching is very time consuming and with two young children Di’s dream was put on hold.

The family later moved to a small country town named Murgheboluc. With 40 acres of land the whole family could have what they wanted, from motorbike tracks, cricket pitches to a donkey, an alpaca geese and a goat. They have had many animals while living at Butleigh Farm, some purchased but most of them adopted. The whole family believe all their pets have been ‘quirky’ with funny character traits and always having strange and funny escapades. Maybe they just love living at Butleigh Farm so much.

It wasn’t until 2019 when Di had some time away from teaching that she found the time to write. The content and title was simple. Her writing was always going to be about their animals and of course it had to be named after their property. It’s Di’s creative imagination and story telling that really brings their farm and their ‘quirky’ animals to life.

Di approached a teaching colleague, Mel Macilwain, to ask if she would be interested in illustrating the first of three stories she had written and in 2020 the book Butleigh Farm was published. Di’s dream had finally been achieved.

Di will tell you it’s easy to write about things you love and things that make you smile – that’s why her family and animals will always be a part of her writing! 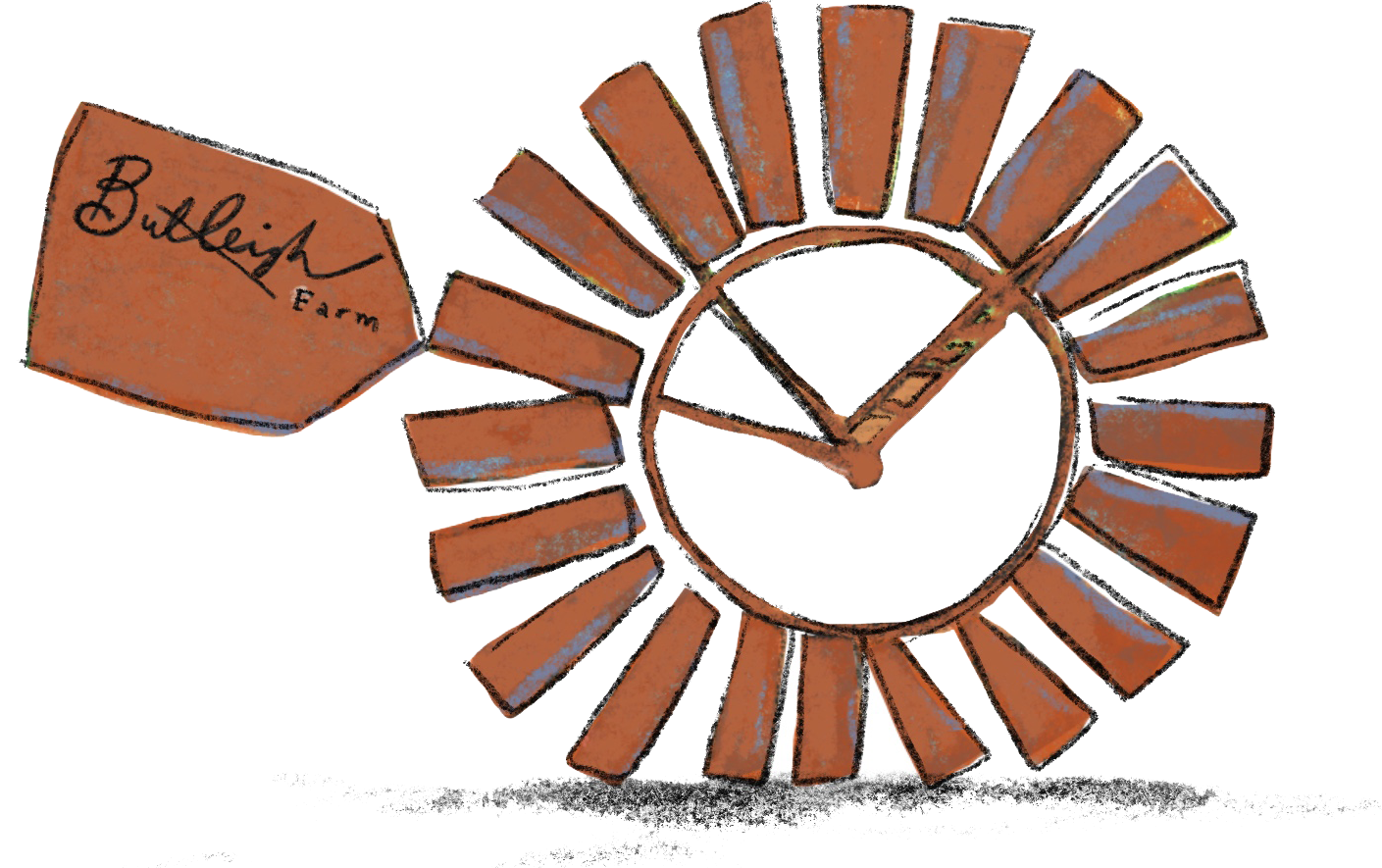 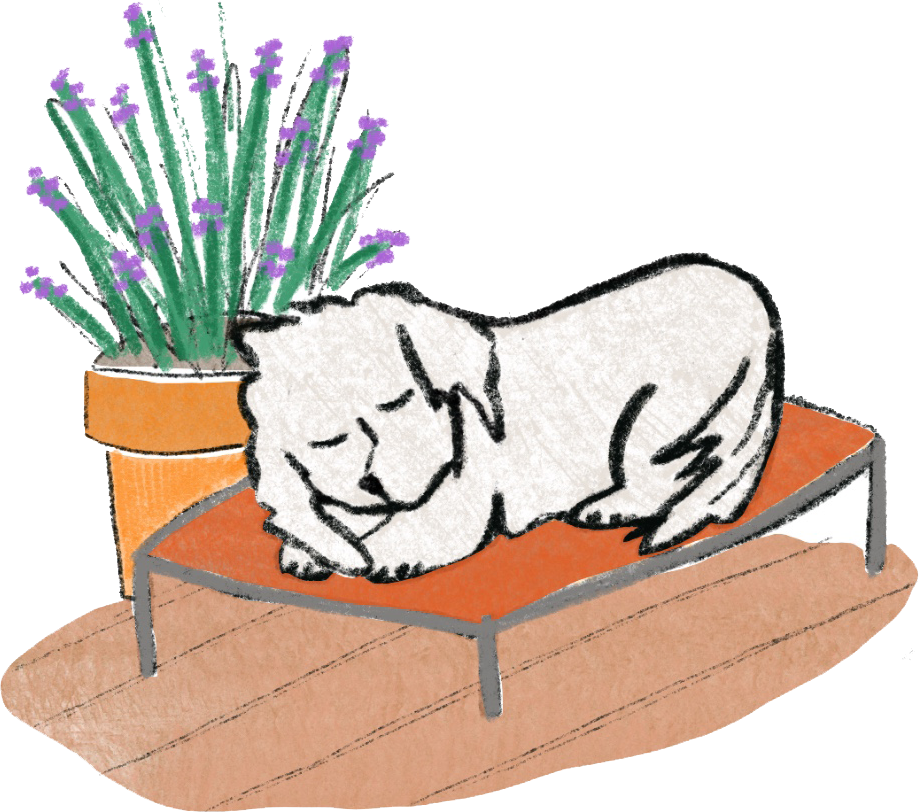 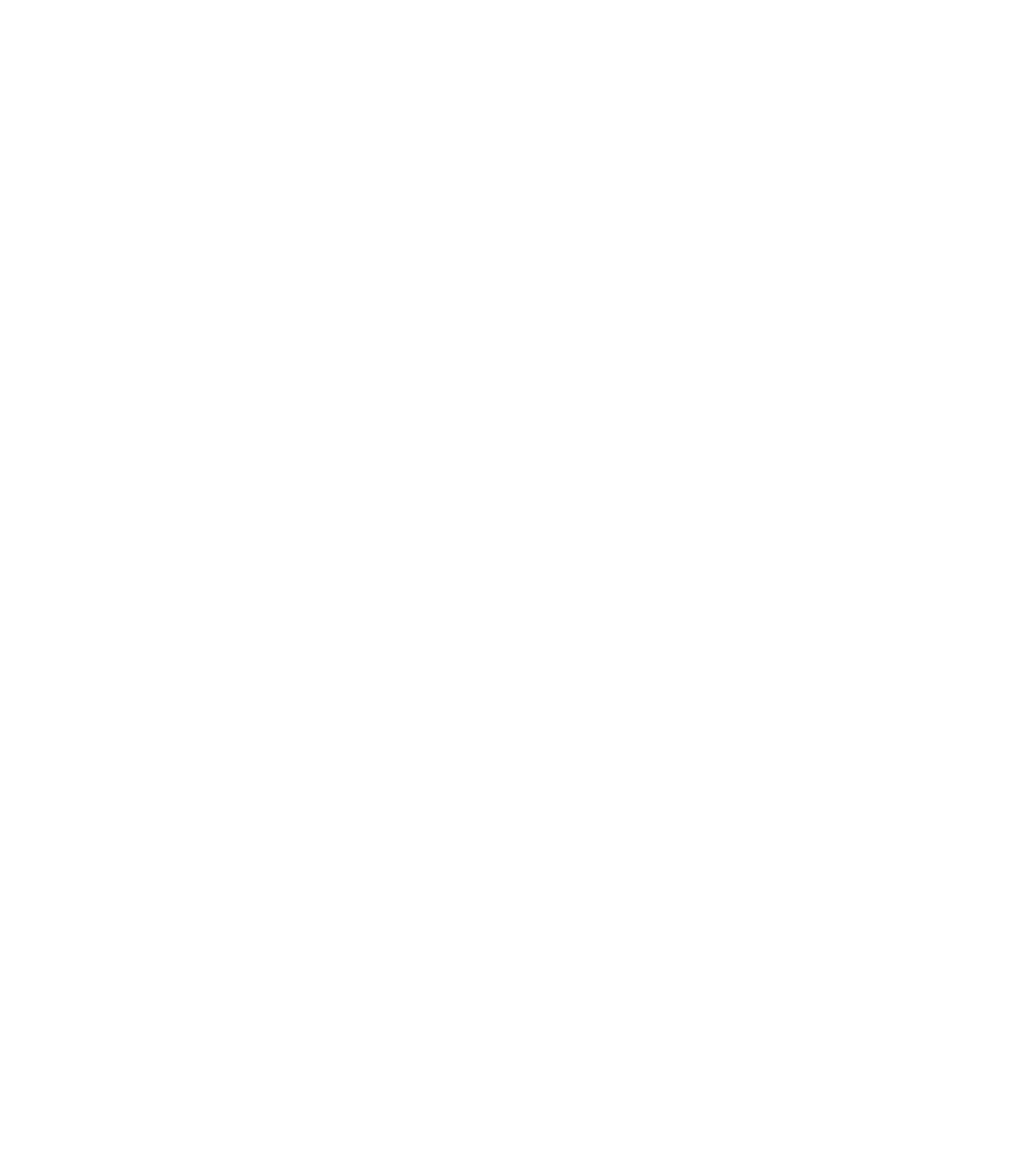 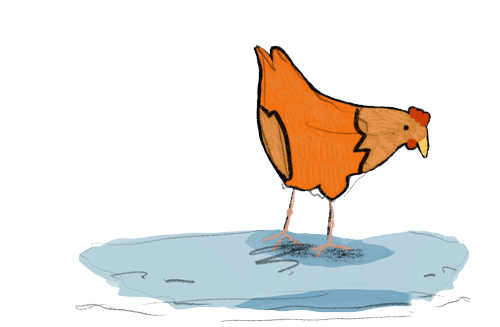 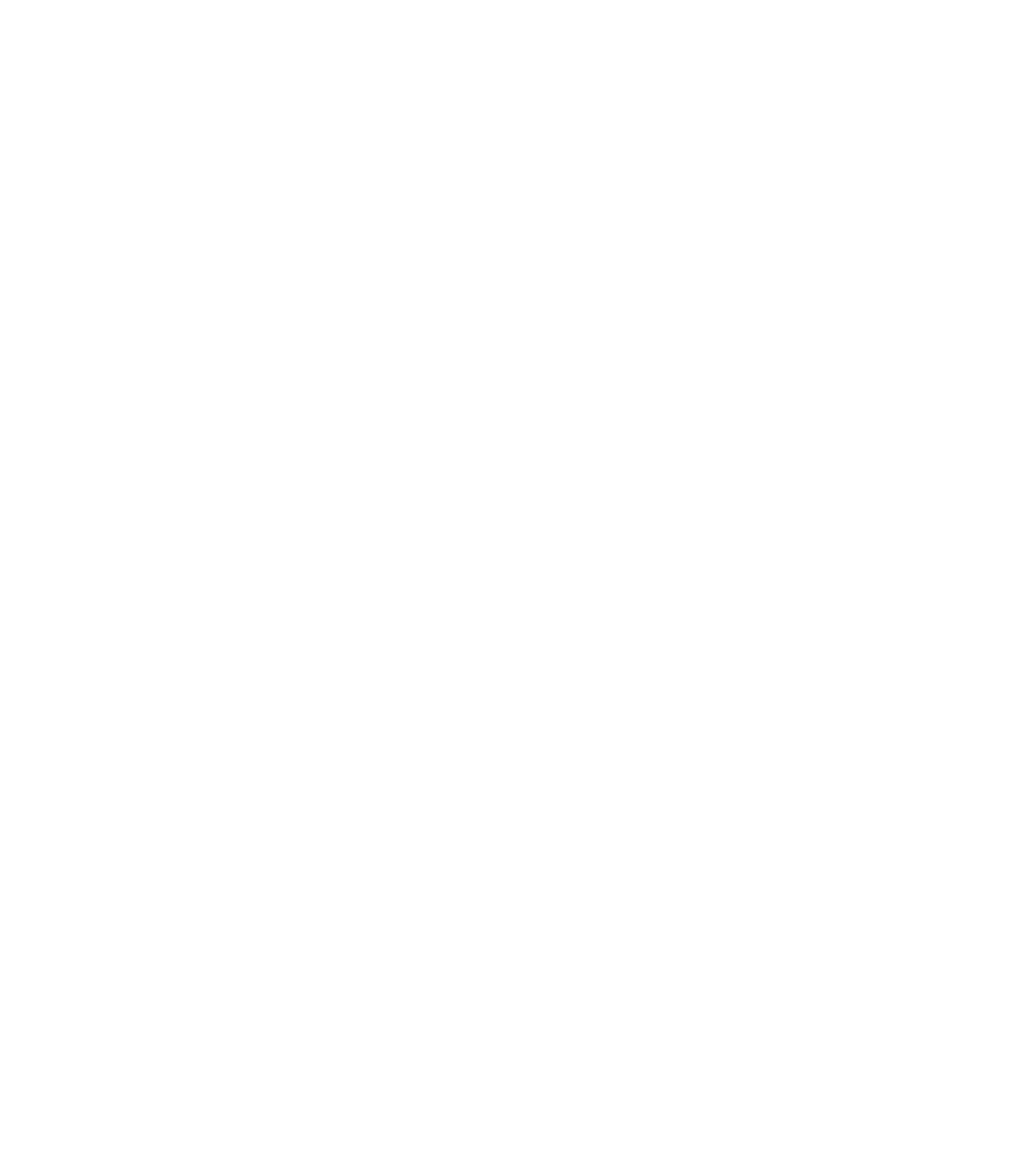 Melanie Macilwain is a commercial artist who has had an initial career as a primary school art teacher. She was born into a European family where imagination and story telling was a huge part of dinnertime and family gatherings. These stories connected the young and the old, igniting her imagination to run wild and influencing her drawing.

Melanie believes that stories and illustrations that belong to children’s picture books are a first love of all art lovers. Melanie strongly believes that art supports mental development of all ages and builds stronger relationships with family, friends and community.

‘As a primary school teacher I saw the incredible ability a single picture book had over a child’s concentration and communication. It allowed children of all socio economic backgrounds an even playing ground to experience the unique and magical place they all hold – this place is called imagination. Illustrating for Di Hickleton has been a privilege and an important step in my career to connect precious minds with the world around them.’ 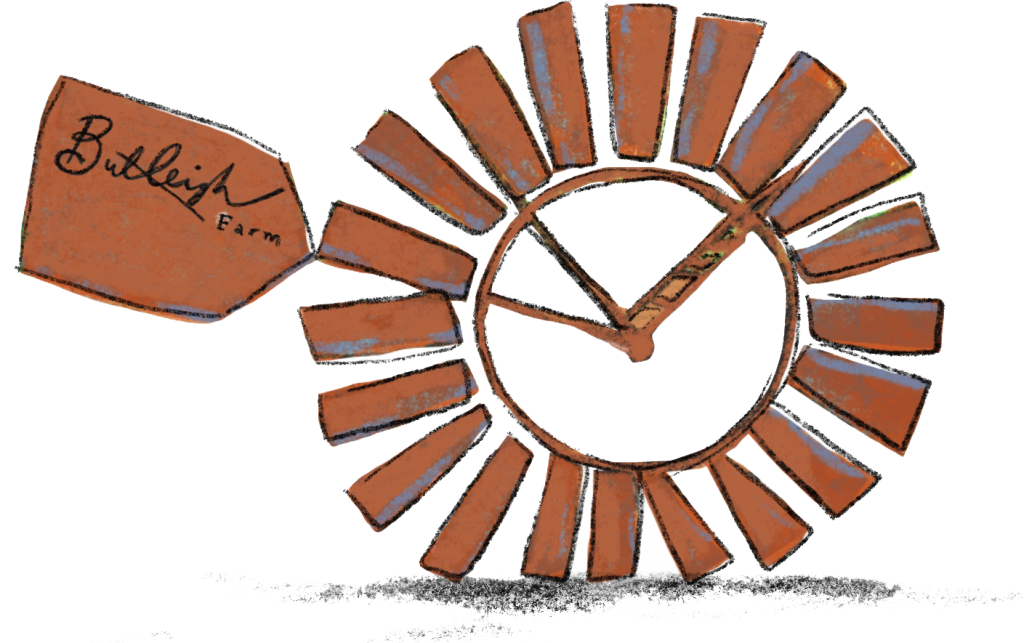 ‘Butleigh’ is the name of the property that has been our family home for 15 years. When we first saw the property we knew it was where we wanted to bring up our family.